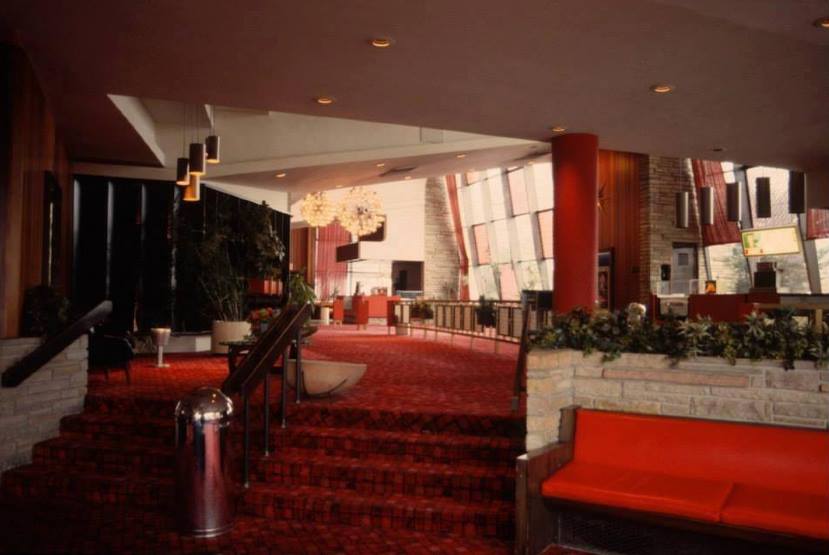 Do you know of anyone who would be interested in our story of corporate bullying, unethical moves, unjust and bad faith treatment of a grassroots group by the city and by million/billion dollar corporations? Let us know!

This is a David an Goliath Battle. We need to get maximum word-of-mouth visibility for the cause. Please sign, share this change.org petition and you’ll get story updates in your email.
Please, if you can, please donate at Friends of the Historic Terrace Theatre.
http://www.terracefriends.org

Here’s an update from the change.org site from 082816.
A One-of-a-Kind Space Age Movie Palace is about to be demolished! Help us Negotiate a win-win solution.

A Private Citizen Who Wishes to Save the Historic Terrace Theatre

AUG 29, 2016 — Dear Friends,
http://www.terracefriends.org
Do you know of anyone who would be interested in our story — corporate bullying, unethical moves, unjust and bad faith treatment of a grassroots group by the city and by million/billion dollar corporations?

Not gonna mince words here. Please donate Bernie-style if you can. We really need to get broad visibility of this David and Goliath drama.
http://www.terracefriends.org

It’s been a very dramatic two weeks for our mid-century modern Terrace Theater, but the Space Age Movie Palace is still standing.

On Tuesday August 23nd, the City Council voted to demolish the theater a full month earlier than had ever been mentioned before, without even having an application request on file. We had just three days to take action.

Here are two articles that review the events of the last two weeks:
“Attorneys agree to pause in Terrace Theatre demolition, judge sets Sept. 13 hearing.”
http://post.mnsun.com/2016/08/25/terrace-theatre-demolition/
“Robbinsdale council approves Terrace Theatre teardown; lawsuit filed to halt demolition. Vote comes as lawsuit seeks restraining order against site’s razing.”
http://www.startribune.com/as-robbinsdale-city-council-debates-terrace-theatre-teardown-lawsuit-is-filed-to-halt-demolition/391110101/
In the past two weeks there have been a series of seemingly unethical moves which threw us into a legal panic.
If we had not had an attorney who was able to act in two days, it would have been a completely different story.

As of 4:30 Thursday, Aug 25, we have a Temporary Restraining Order until our next court date on Tuesday, Sept 13th.
As near as I can gather, here’s a dateline of the last two weeks of actions to a sudden acceleration to demolish:

– Aug 16th Tuesday
The grassroots group meets with their attorney for the first time.
He will bring the Minnesota Environmental Rights Act (MERA) suit that has saved other the mid-century modern Peavey Plaza in Minneapolis.
He tells us we have a solid case. It is in fact a very historical building in many ways.
We must also prove it is in reasonable condition for restoration and will need a court-recognized Structural Engineer’s assessment.

– Aug 18 Thursday
The grocer HyVee makes a surprise announcement that it has “pulled back” because of a boycott petition –
http://www.bizjournals.com/twincities/news/2016/08/19/hy-vee-halts-robbinsdale-grocery-store-plans-due.html
We think this is a good sign. That is not at all the case.

– Aug 19th Friday
The very next day Brixmor (worth millions) / Blackstone (worth Billions) applied to the city for DEMOLITION –
A full month earlier than had been ever stated.
Luckily someone saw it posted on the city site otherwise the results might have been catastrophic.
We alert our attorney.

– Aug 23nd Tuesday evening
the City Council votes to demolish, even though they state they have no such application request on file.
– The grass root group’s new Temporary Restraining Order is prepared and may now be filed.
There is a well-qualified rumor that demolition will begin early morning before it can get to court the next day.  Volunteers watch throughout the night to be sure no heavy machinery is staged at the site or at any adjoining properties.

– Aug 24th, Wednesday
At 8:31am we were notified, “the hearing for the Temporary Restraining Order is set at the Hennepin County Government Center Thursday at 12:30 in room C953.” The site is quiet. Volunteers keep watch throughout the day.

– Aug 25th, Thursday
At 10:00am, attorneys for the owners Brixmore/Blackstone, ask to delay the hearing. We asked, “Why delay? That means more time for them to prepare. Be wary. Brixmor does this all the time … they know the ways to win …”.  Only then did we learn that a demolition permit had been applied for through the state pollution board on Friday Aug 19th for demolition by large contractor Fratallone for this coming Monday the 29th — way too close for comfort.

– Aug 26th, Friday, and through the weekend
We’ve been wary of utility trucks and workers marking the site. Otherwise, it’s been quiet.

– Aug 29th, Monday
Volunteers will be on hand to watch to be sure Frattalone, who has the contract for demolition, is not on site.

Our Attorney tells us we have  a solid case. It is not only beautiful, it is in fact a very historical building in many ways.
Along with an Architectural Historian we will need a Structural Engineer to describe the condition of the theater as we must also prove it is in reasonable condition for restoration, a solid business plan which seems to be in the works and fundraising, fundraising, fundraising. Please donate and share here:
http://www.terracefriends.org

This entry was posted in architecture, ideas that inspire, Movie, photo blog, place that inspire. Bookmark the permalink.