They’re gonna put me in the movies. They’re gonna make a big star out of me. We’ll make a film about a man that’s sad and lonely. And all I got to do is act naturally. Buck Owens, Act Naturally, 1963.

On a recent trip to L.A., I took the exit off Interstate 5 to Bakersfield. For most folks it’s not exactly a destination, but for me it was a pilgrimage. I was going to Buck Owens’ Crystal Palace. 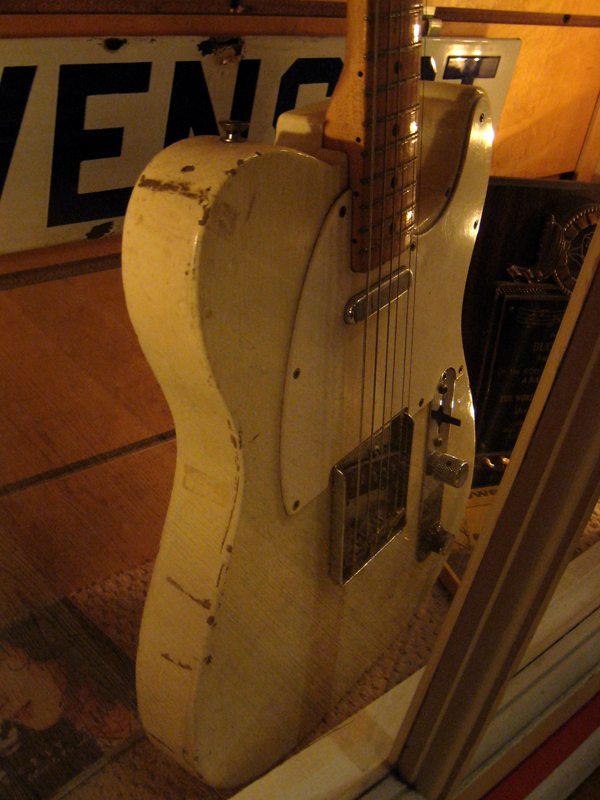 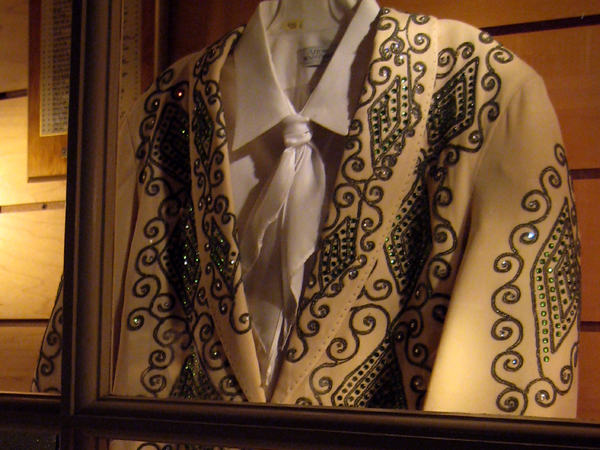 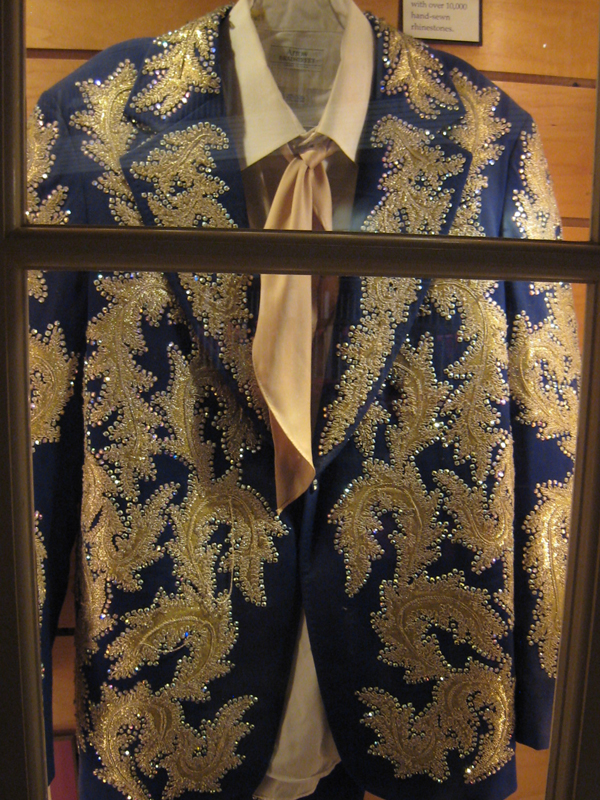 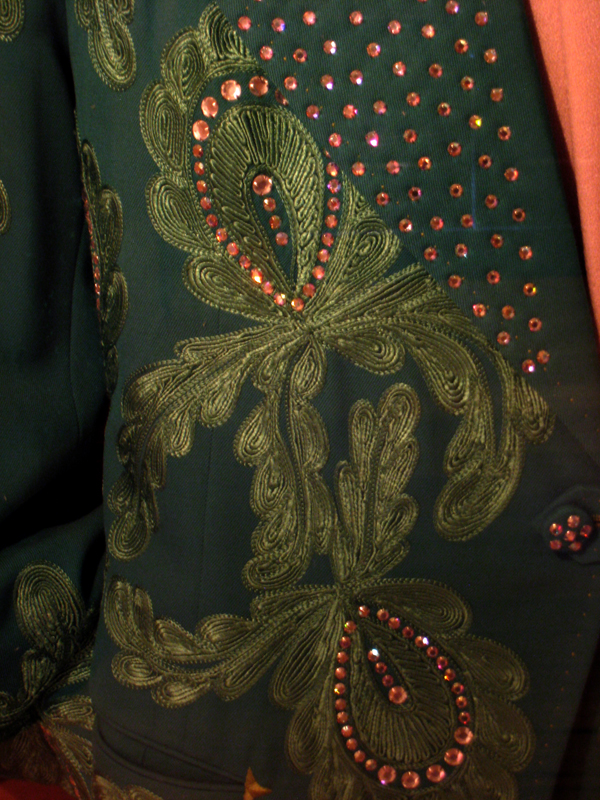 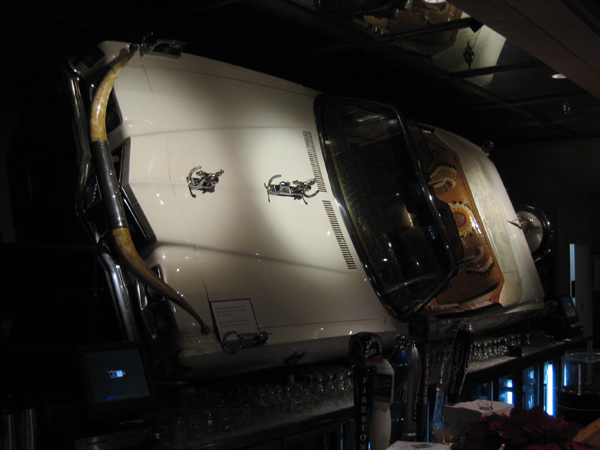 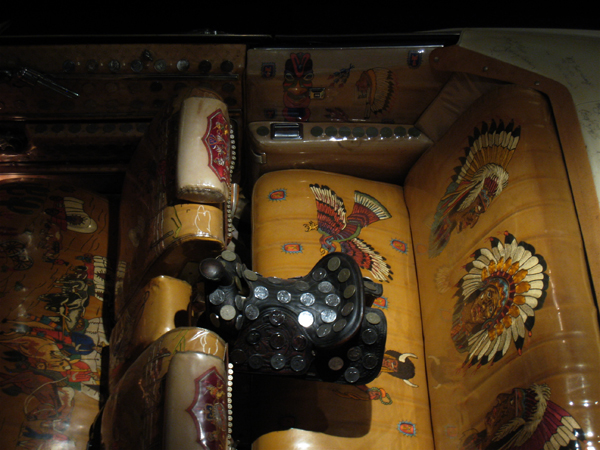 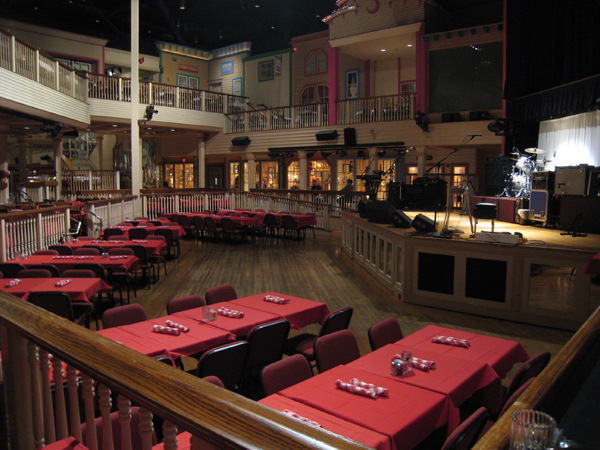 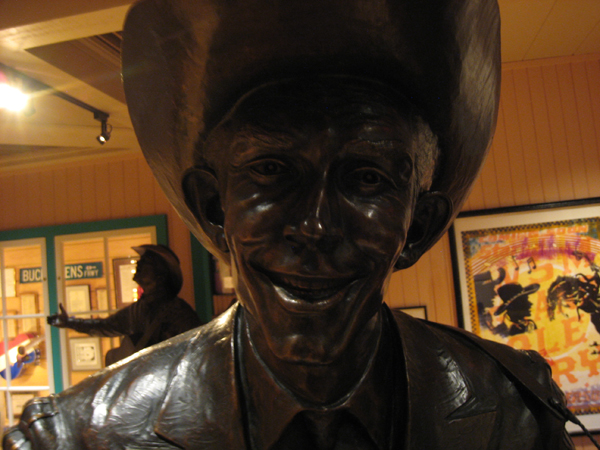 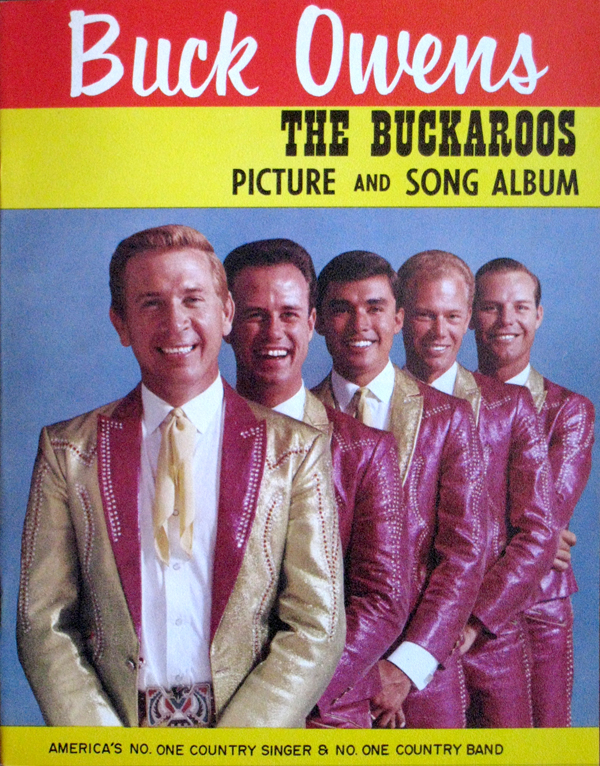 In the 1930s, Bakersfield was the land of the Dustbowl Okies. It was Woody Guthrie’s this-land-is-your-land America. The Okies descended on Bakersfield, desperate to find jobs in the oil and lettuce fields. With them they brought their tradition of old-timey country music.

Buck Owens moved from Texas in 1951 to play the Bakersfield honky tonk circuit. He soon landed a guitar gig at the hardscrabble Blackboard Cafe with Bill Woods, the father of the Bakersfield Sound.

Buck made a name for himself and stepped forward to form his own band, The Buckaroos, featuring Telecaster genius, Don Rich. The 1960s was Buck’s decade, with Ringo Starr covering Act Naturally and Ray Charles covering Cryin’ Time, and a concert at Carnegie Hall.

Merle Haggard grew up in a trailer a mile away in Oildale, California. He was just one of the Okies’ kids of the 1940s who embraced the Bakersfield Sound. His first hit was Okie from Muskogee in 1969.

Today, Brad Paisley and Dwight Yokum carry the torch. Homer Joy’s The Streets of Bakersfield became a #1 Billboard smash hit for Buck Owens and Dwight Yoakam in 1988 and Starr and Owens cut a new version of Act Naturally in 1989.

This entry was posted in creative thinking, photo blog, places that inspire. Bookmark the permalink.